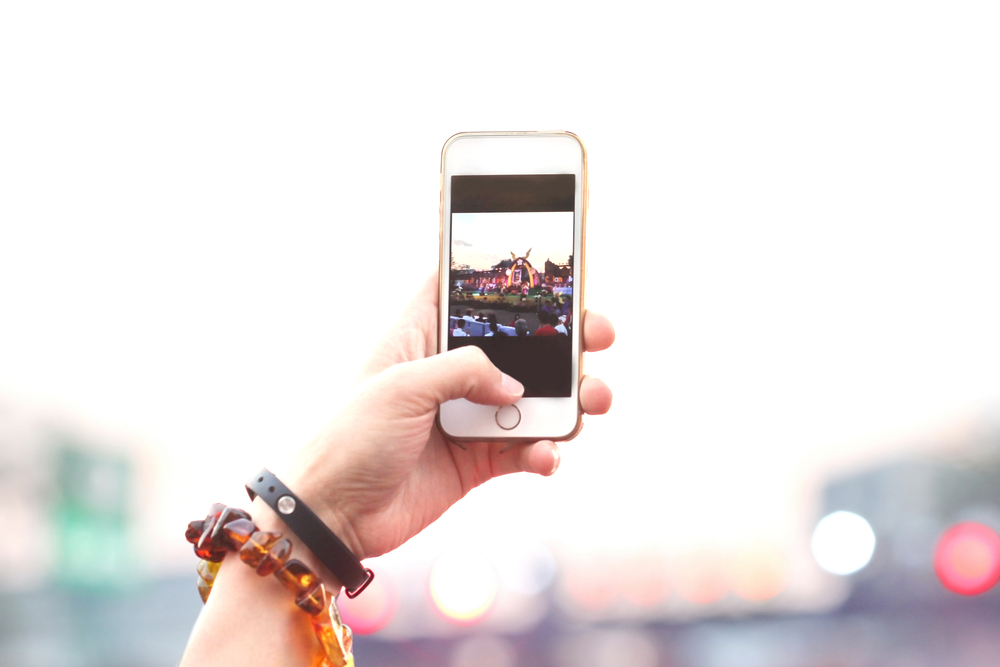 The genesis of live video streaming apps is much older than 2017. When Android was still young, there was a veritable chorus of choices – Ustream and Tango. Live video streaming apps couldn’t fit in neatly with Android phones as the phones weren’t smart enough yet. Today, Android phones have shown their prowess and free live streaming apps are too many. One of the foremost honorable mentions is Meerkat, which was initiated in 2015. In a display of pure and elegant streaming, this live streaming app took the web by storm. However, many apps raced ahead of Meerkat and soon, Meerkat was forced to shut down.

Before getting into the details of the best live streaming apps, here are a few stats:

9 in 10 American adults have a smartphone

By the end of 2020, more than 70% of the world population is estimated to have a smartphone. In other words, the number of smartphone users stands at an estimated 6.1 billion.

With smartphones becoming mini-TV destinations, approximately 53% of the total video content watched was watched on smartphones
Ericsson Mobility report reveals that video traffic is all set to grow 55 percent every year till 2020.

Periscope is a live streaming app for Android and iOS, owned by Twitter. Quite obviously, you should have a Twitter account to avail the services of this live streaming app. With this app, you stream videos either to a selective group or to all. If you wish to put on an exhibition of enchanting live video streaming, it is important to share the broadcast link on Twitter and other social networking sites such as Facebook. To view your live video stream, people need not download Periscope app. They can watch directly on their respective Twitter feeds. Viewers can like the videos and comment their thoughts. There is a provision to replay videos for 24 hours only after the broadcast has ended. Another endearing option in Periscope is the presence of “Replay Highlights” which allows your fans and followers to re-watch the best parts of the concluded live video stream. And yes, this is a boon to all your followers who couldn’t catch-up live. There is also a provision to save your broadcast once the live video stream has concluded. To discover live video streams, make the best use of the Discover tab. One of the defining features of this live video streaming app is that it provides real time statistics on the number of live viewers, replay viewers, etc. Its web interface is genuinely intuitive and a few select partners can avail live 360 degree video streaming feature. If you are serious about Periscope, spare a thought for it and download it without any qualms.

Facebook is a true-blue social networking platform just like Twitter. Its service is not limited to social networking. Its services have gone into overdrive in the wake of live video streaming. Initially, its live streaming services were made available only to popular actors and performers. Today, it is no longer a celebrity service. Every Facebook user can avail its services. At the bottom of the screen, viewer comments can be seen. And of course, likes and emoticons floating all across the screen is commonplace. Apart from watching live video streams on the web, you can watch them on the official Facebook app as well. There is a built-in provision to start live video streaming from the status box of the mobile application. To go live, choose “Go Live” option. It is as easy as it can get. Be informed that the maximum duration of any Facebook live video is capped at 90 minutes. There is also a provision to save videos for later viewing. Facebook has a massive user base of 2 billion active users and this is a propitious time to stay connected with your fans by creating events and groups. Broadcasting selectively to events and groups is very much in Facebook’s scheme of things. Any live video can be streamed continuously for as long as 60 minutes. When you engage in live video streaming, your profile picture shall be tagged with a “LIVE” badge. Please be informed that your live videos will feature in “Stories” section.

Broadcast Me is available as a free live video streaming application for Android enabled smartphones. For iOS enabled platforms, it is available as a paid app. To function properly and seamlessly, this live stream app leverages a multimedia server which supports RTMP (Real Time Messaging Protocol) publishing. To use this app for stable and professional streams, there is a mandatory requirement to be fulfilled in its entirety: Encode your live vide stream with H.264 video codec and AAC audio codec. The team behind the popular Musical.ly app has announced itself on the world live streaming stage in 2016 through Live.ly app. Not only does this app enable you to watch live streams but also broadcast live. You can join live conversations by posting comments. And yes, there is a provision to send loves to your dear viewers. Another noteworthy feature is “Daily Leaderboard” which helps you identify, browse and follow the top contributors. If you happen to have an account in Musical.ly, it connects Musical.ly to Live.ly and your profile page will feature posts of Musical.ly. This viable live stream app also has a feature to find and send invites to friends through your phone contacts. Of course, you can find them through their user names as well. It is time to stoke the embers of grey cells as it is extremely important to have your own live streaming Android and iOS app to stay in touch with your enthusiastic users. StreamNow lets you monetize your live video streams by drumming up subscription based revenue generation model where users will be persuaded and convinced to pay monthly or yearly or as per session fees. For instance, if your live streaming session is on Investment Banking- Merger and Acquisition of two reputed airlines, your users can pay per session basis. There is another monetization feature called Pay per View wherein you can charge live streaming broadcasts every time a user watches your video. Here is a pro tip- Provide free access for one-time viewing. If the users intend to watch again, charge them a certain fixed amount of money.

To do away with the hassles of filling long Sign-in forms, StreamNow is equipped with Social Login feature which can be used by users to secure login from their respective social networking accounts such as Facebook and Twitter. Just like Periscope and Facebook Live, StreamNow has a commenting system which takes social engagement to the next level. To increase your conversion rates, it is important to keep your audiences posted about your upcoming live video streaming events. Hassles in payment processing can un-nerve your users. To address this, StreamNow is built with PayPal payment gateway wherein payments across the globe can be processed without any hassles.

StreamHash is also available as a desktop software. It is essentially a Node JS platform hinging on Laravel 5.2 framework. To make it UI responsive across multiple screens and different resolutions, Bootstrap is used. Popular browsers such as Safari and IE do not support WebRTC streaming protocol. This can cause serious concerns to Safari and IE users. To help you strike the perfect chord with your target audiences, StreamHash converts WebRTC into RTP protocol by using Kurento server. This live streaming software further converts RTP protocol to RTMP by using Wowza server. To know more about its features, visit StreamNow.

StreamNow has one of the best customer support teams. All technical issues are handled by the technical support team and web developers. Hence, bouncing of tickets is minimized. If you have any doubts or concerns, feel free to drop a line or two in the comments section. I shall reply in a day or two. Keep watching this space for insights on live stream tv apps and live video streaming. Do subscribe to our newsletter. My best wishes are with you and your live video streaming venture. Cheers!