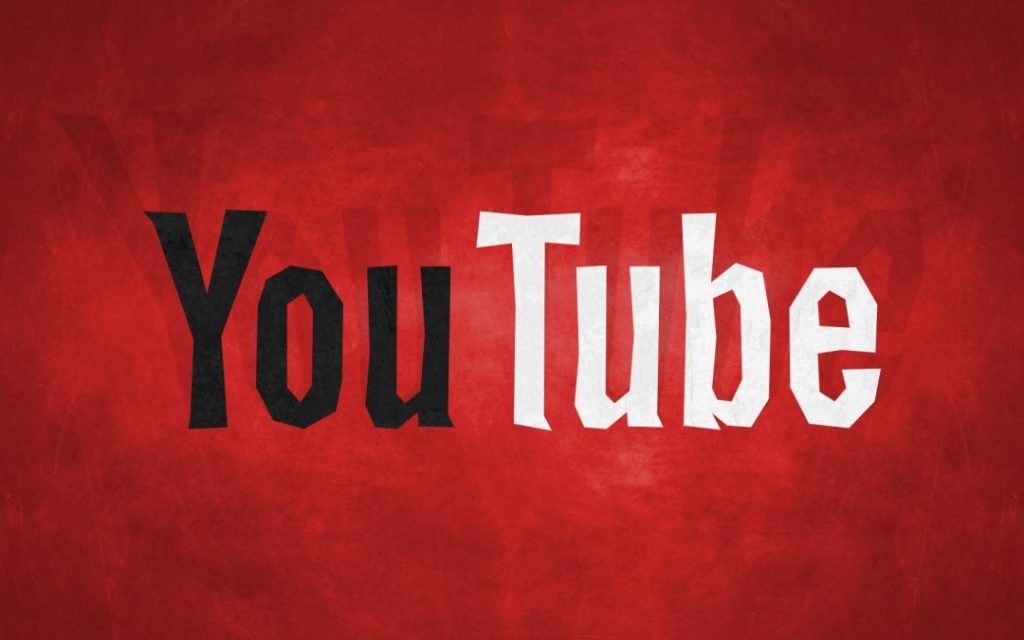 It is certainly noticeable that YouTube has taken over the world by storm in the modern era. Other platforms such as Netflix and Dailymotion are widespread as well but YouTube with its startling features and unparallel user-friendly attributes is the portal connived by most of us. Being the sole antecedent and the source of education, entertainment, news and gossip YouTube is definitely a podium which has been accepted by all and sundry. YouTube, unlike other platforms do not ask for a subscription from the viewers. It is probably one of the only places from where video streaming is legally free.

Certain website owners look to implement a YouTube like portal which would be able to collect revenue as well as allure internet savvies to an unblemished and superlative content. Generating a YouTube clone might be familiar to most, but it is also asks for a lot of patience and composure. The setup might be expensive but the quality remains uncompromised. Video CMS software such as StreamTube creates the best YouTube clone in the market at the moment adhering to the goal of creating an impeccable website which would be beneficial for both the website and its viewers. Sharing videos, commenting on them and even saving them is only possible on a platform similar to YouTube.

Revenue is basically collected from viewers indirectly and advertisements with a direct approach. One can obviously monetize through variety of schemes which had been commenced by YouTube clone makers. These are basically payment portals which is also a reflection of YouTube payment gateways. Pre-rolled advertisements which are obligatory start playing once you would click on the thumbnail. You won’t relish an option here since you wouldn’t be given any. One has to watch the advertisement to attend the video.

Target customers must either be the ones who are on the prowl across the internet to watch their favorite video, sport or flick or the crowd which include video developers, brands who upload clippings which are most recent and are again of utmost value. Marketers have not been in the spotlight much but even they provide commercial video content which kicks off at the beginning of the videos.

The task which was considered harassing is nothing close to insurmountable anymore. Creating a YouTube clone using PHP Video CMS is a common task carried out by many software solutions around the globe. WordPress would equip you with themes which can be both free and chargeable according to your exigency. It is crucial to realize the category of portal one is asking for before the commencement of development and designing. A video sharing website or a YouTube clone can achieve its goals if certain norms are maintained. These include:-

The price of getting a YouTube clone to work solely by manual means would range more than a thousand dollars; whereas there are certain PHP Video CMS which will facilitate you to initiate an unharmed YouTube clone with a cost of around four hundred dollars. Customization, according to the requester will incur a different charge altogether. Video CMS such as StreamTube contain a video distributing script with a dedicated admin panel offering more than one input layouts for the benefit of users. The CMS besides being robust and authoritative is also laid out to handle enormous and comprehensive amount of data. StreamTube guarantees to spawn traffic through certain inclusions while designing the website and also allows the requester to customize the website which would meet their own demands. With an ingrained business exemplary, payment gateways and customizable characteristics StreamTube leads the market of the video CMS industry. PHP is the platform over which websites are designed at StreamTube.

Creation of a YouTube like clone is also driven by factors such as Domains, Branding, Hosting and Marketing Websites. An unblemished web domain accompanied by online hosting is an indispensable feature which cannot be ignored while generation an e-commerce site availed by public. The choice of a domain name must be straightforward so that it can easily be recollected and should be catchy enough to turn it into a brand with time. One can also prefer prefabricated scripts in place of tailored websites.

Branding is as crucial as selection of Domain since it grants uniqueness to the website among other competitors. Uploading viral videos can also be constructive since users are attracted to them in general once they come across these videos.

In conclusion, Video CMS software is definitely one of its kind and of course considered to be a boon for the ones looking to clone YouTube.