How Much Money Do YouTubers Make? 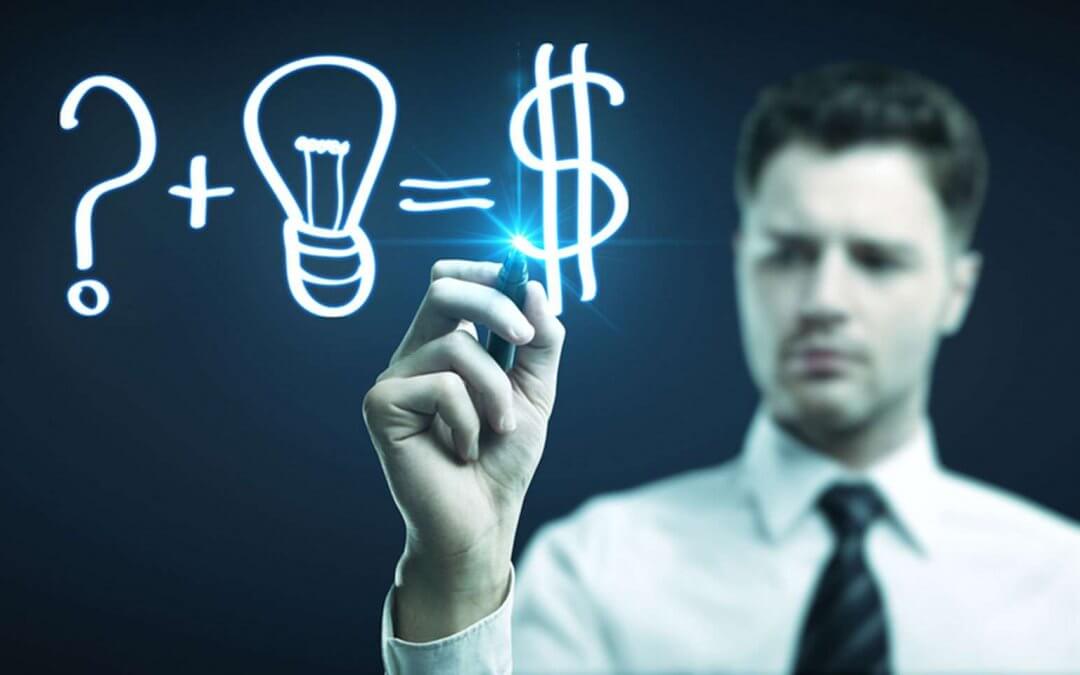 Content can be delivered to the users in any form. Blogs, newsletters sent through emails, social media pages, and discussion forums are different ways of delivering content to people. Wait, were all the content marketing channels mentioned or did we miss something important? We did miss one dominant way of delivering content- the videos. When we hear the word ‘videos’, the first thing that would pop up in our heads is YouTube. YouTube is one among the topmost video streaming sites that have gained a lot of popularity over years and is now the most sorted streaming sites for any business to market itself. YouTubers who create video content are now huge money makers. Do you even know how much money do YouTubers make? Well, in this blog, we shall provide answers to the question and throw some light on how much money do YouTubers make per view.

Content marketing has come a long way and is one of the most important approaches used by businesses today to market themselves. With the increase in the usage of internet, content creation has become vital to each and every business’s growth in the market. Video content marketing strategy is now almost a must to every business keeping in view the competitive market. Video making has now become one of the most trending methods of not only furnishing content to the viewers but also some lucrative profession people are looking out for.

The number of subscribers of a YouTube channel is one important aspect that determines how much do YouTubers get paid. You already might have noticed that most of the videos at the end ask you not to forget to subscribe to their YouTube channel. And this makes the former statement clear. If we suppose that a YouTuber has around 1 million subscribers, for any video he makes, he can be sure that it would reach at least 1 lakh subscribers which would amount to having at least 1 lakh views. YouTube pays at least around $1 per 1000 views (maybe more depending on the viewer engagement) that would amount to 100$ in this case. So, YouTubers with subscribers in millions make money in ten thousand. However, these figures might vary depending on the advertiser’s willingness to pay YouTubers.

Now there is another way in which YouTubers make money which is by Google AdSense to their channels. When they do this, they get around 68% of the ad revenue. Summing up the above stats, YouTubers money making is entirely dependent on the number of subscribers of their channel, the number of views a video gets, the amount a particular advertiser is willing to pay and other factors. Check out below the most popular YouTubers and the money they make: Felix Kjellberg is a Swedish based YouTuber who stands on the first position with more than 54 million subscribers from all over the world. With this huge number of followers, can you estimate how much money does PewDiePie make from YouTube? His annual income as per the latest reports is around $15 million. His ‘Let’s Play’ videos feature him playing various video games, with a box in the top corner of the screen showing his reactions to his moves in the game. His success as most of them suggest attributes to his constant communication with his fans. Anthony Padilla and Ian Hecox duo’s Smosh is also among the top YouTube gainers. The duo makes parody videos on pop culture and video games. The current estimate of their annual income is around $8 million with more than 22 million subscribers for their YouTube channel.  They are the first YouTubers to have their wax statues at Madame Tussaud’s museum and also have a mobile app that provides their exclusive videos. IISuperwomanII is what Lilly Singh is mostly known as to the YouTube world. Popular for her parody videos, this Canadian vlogger’s annual income is estimated at $7.5 million. She has gained popularity for her comedy timing in her videos and has also written a book by name ‘How To Be A Bawse: A Guide To Conquering Life’. Her YouTube channel has more than 11 million followers from across the world. Roman Atwood has become popular for his prank movie ‘Natural Born Pranksters’ which was released in the year 2016. This got him many subscribers for his YouTube channel, and eventually, he became more popular. His channel ‘RomanAtwoodVlogs’ now has more than 12 million subscribers and earns around $2.5 million every year. Though the above YouTubers haven’t been listed according to their ranks, they are the ones who rule YouTube and are earning millions through their videos. Now as we see that every coin has two sides, YouTube has got some disadvantages too. This takes us to thinking about creating YouTube like website rather than creating a YouTube channel. 1. SOCIAL MOOD OF THE VIEWERS:

When people watch videos on YouTube, they watch them more in a fun mood rather than watching them for some purpose. If you think, you are going to use videos for promoting your business’s sales, creating a YouTube channel is not recommended. Instead, it would be better if you create a video streaming website like YouTube since most of the viewers do not concentrate on purchases while they watch YouTube videos. By creating a website of your own, you can ensure that the videos have an impact on viewer’s buying decisions.

2. EQUAL IMPORTANCE GIVEN TO YOUR COMPETITORS:

When you upload your video on your channel, you do so by using some keywords that would help the users to find your content easily. Even your competitor would almost the same keywords as your businesses are related to the same industry. When a user comes across your video and watches it, suggestions about your competitor’s video would also be made visible to him by YouTube in the ‘Suggested Videos’ section. This would distract the users from focusing on your product leading you to losses.

YouTube imposes certain restrictions on the content of the videos. It doesn’t support customization of videos which might even lead to compromising on the quality of videos. This would be highly disadvantageous in case of promotional videos of your business. One such restriction is on Call to Action (CTA) feature (which directs the user to your website directly), being limited by YouTube. However, if it is your own website, then you are free to promote your business in a flexible manner. If you are looking to create YouTube-like website, try StreamTube, a popular video sharing script power-packed with many growth hacking features. You just need to have the gumption for starting a YouTube clone. This video CMS will help you become the next Roman Atwood with its following stunning features: Ever wondered how YouTube makes money? YouTube makes money through advertisements. StreamTube’s Ad Manager is a monetization program which sets ceremonious standards to help you maximize your earnings. For instance, there is a provision to post featured advertisements on banners. This triggers higher clicks and high paying customers pile on your website. Identifying and targeting top ranked keywords will ratchet up your live streaming website rankings. To ensure that your videos are in line with SEO standards, this module helps you create SEO friendly URLs. What is true of Ad Manager is also true of Subscription Manager. This is yet another monetization feature which lets curious visitor try your channel for free for 2 days. Once the users are convinced with the aesthetics and content of your channel, they can be converted to premium customers. By the way, this Subscription Manager is extremely promising and has all ceremonious features to convert casual customers into paying and loyal ones. This video CMS comes with another interesting module called Video Manager. Thanks to this module, you can upload videos in various supported formats by using Amazon S3 bucket, YouTube link, and website link beside normal uploads.

If you have any doubts or concerns, feel free to drop a line or two in the comments section. I shall reply in a day or two. Keep watching this space for insights on video CMS open source platforms and trends in live streaming industry. My best wishes are with you and your YouTube clone. Cheers!